The Miracle of Photons 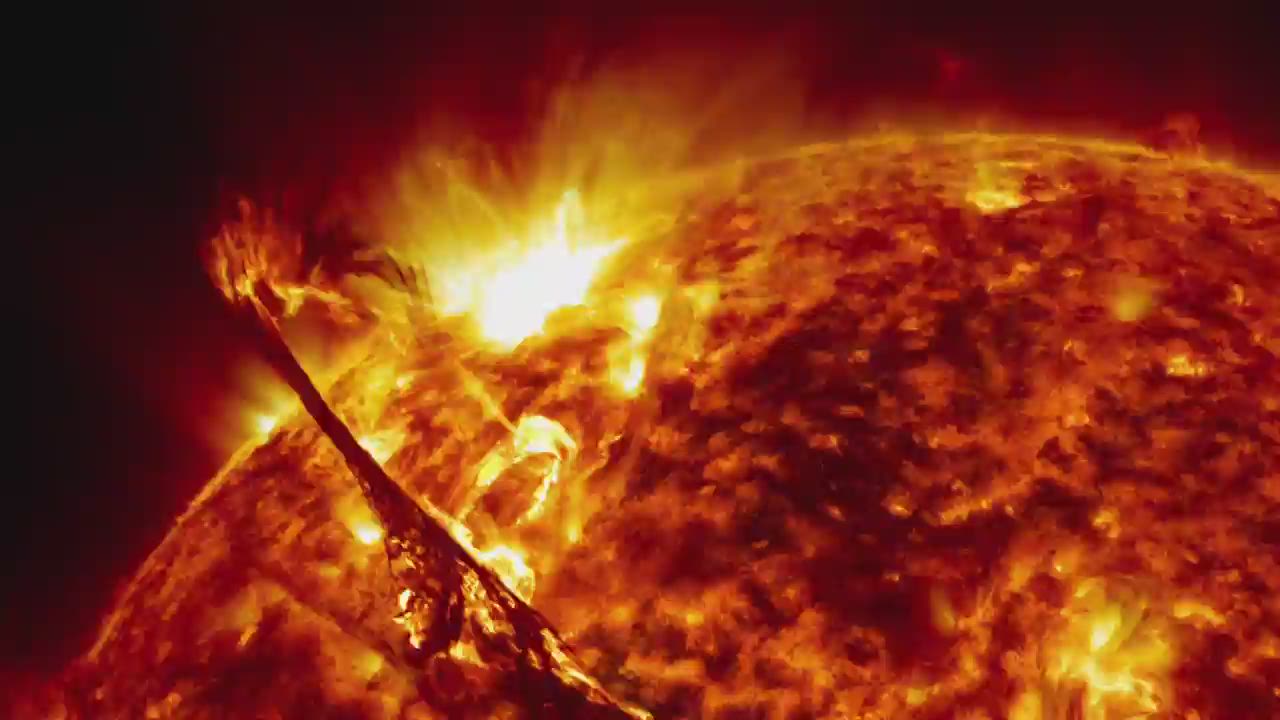 Most of us know that the vast majority of the light that reaches us our vision comes directly from the sun, located 93 million miles away. A tiny portion of the sunlight is reflected in the night sky by the moon. Many of us also know that sunlight takes 8 1/2 minutes to travel from the sun, past Mercury and Venus to Earth. But do you know how long it takes for a photon of light to go from the core of the sun, where it is created, to the surface of the sun where it is launched into space?

The core of the Sun is extremely dense and hot, with temperatures reaching more than 27 million degrees Fahrenheit. Under these conditions, fusion takes place, where 1 element (Hydrogen) is converted into a different element (Helium). Enormous amounts of energy are released as the Hydrogen atoms are merged into one and electrons are released. This energy is called a photon. It begins a very long trip to the surface of the Sun, and it encounters countless collisions with densely packed protons, gases, and other subatomic particles. With each collision, photons loses energy and are bounced around, like billiard balls being broken on a pool table.

Considering that photons only move 1-2 millimeters between collisions and the vast distances involved, it takes photons up to a million or more years to get to the surface of the Sun. Then another 8 or so minutes to travel through frigid space and to your retina where it is converted by 1 of 150,000,000 photoreceptors in your eye to biological electricity which is transferred to your brain at 5 1/2 miles per hour through the optic nerve.

Who would’ve thought all of this would happen every moment of every day all over the world? A fundamental part of the miracle of sight.

Want to read more? Visit our blog for all the posts.